Wadsworth Youth Wrestling has three different teams based on experience and skill level. The Red Team is made up of the most experienced wrestlers who have participated in a wrestle off for the #1 spot on the Varsity team. The Red Team has the most rigorous schedule and requires the most time commitment. They often travel out of state for wrestling tournaments and compete at the elite level with other experienced wrestlers.

The Black Team is also known as the JV Team or #2 spot in the weight class. The Black Team will also wrestle on Sundays at the OYWA League competition, compete in various local tournaments, or individual meets.

The All Star Team (also known as All Stars or #3 or higher spot in the weight class) is for all other wrestlers. The All Star Team will also wrestle on designated Novice All Star Nights at Wadsworth or other local schools. It is always the option of the coach or parent to guide the wrestler as to whether he is ready for the competitive arena. Everyone progresses differently.

Regardless of what team each child is on, all wrestlers receive quality, individualized instruction which will enable them to be the best wrestlers they can be. 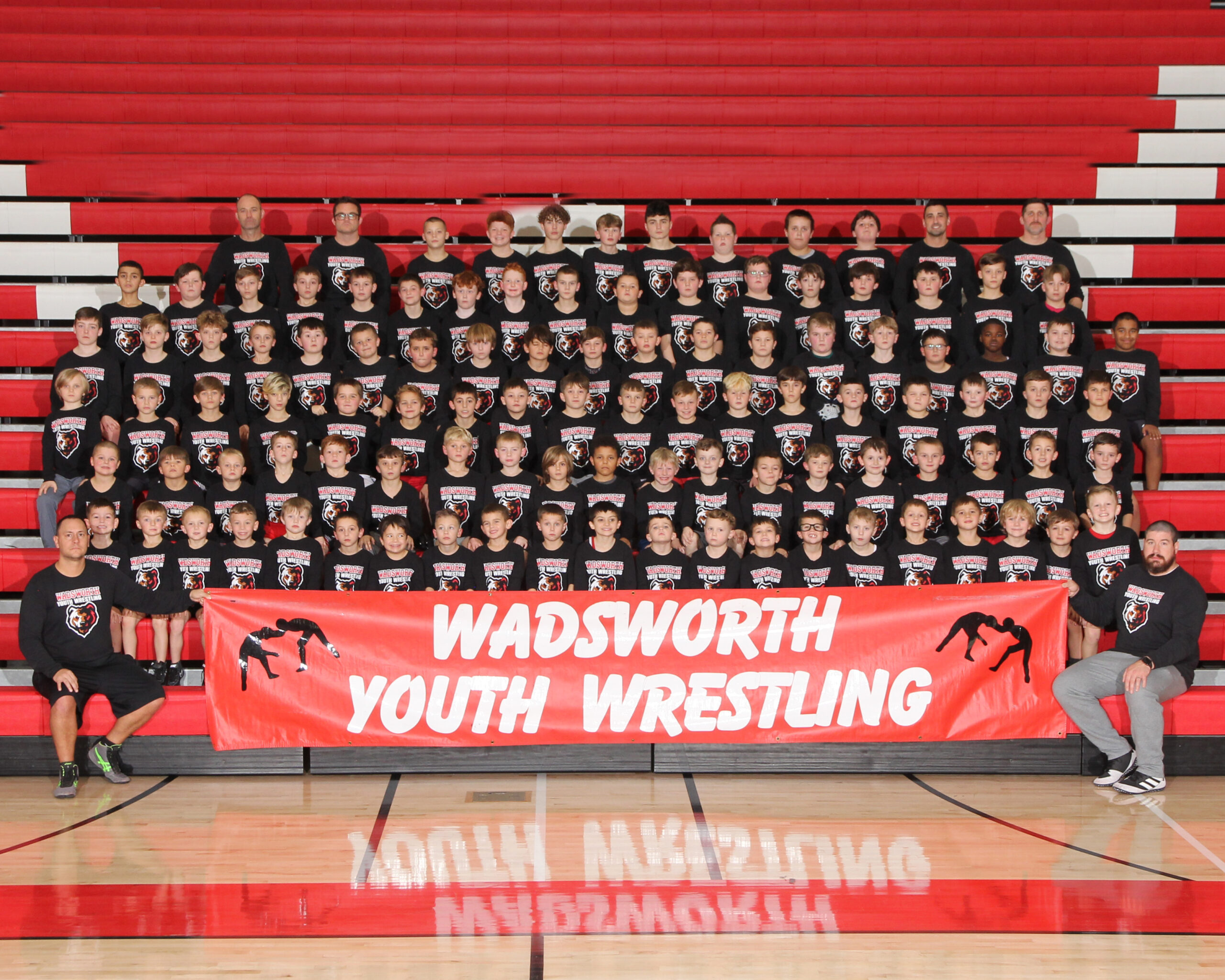 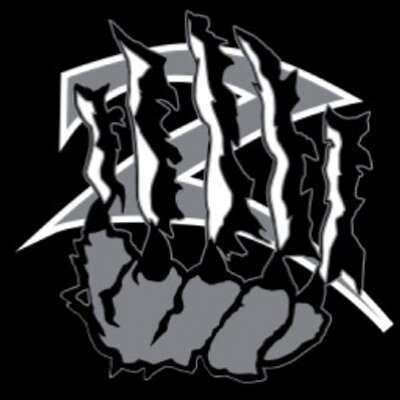 At BattleZone Fitness, we strive to help all individuals reach their goals. We have many different opportunities that will put you on the path to your goal. We focus of wrestling, MMA, personal training, and strength and conditioning classes. We have developed a program that can get you to your goals. 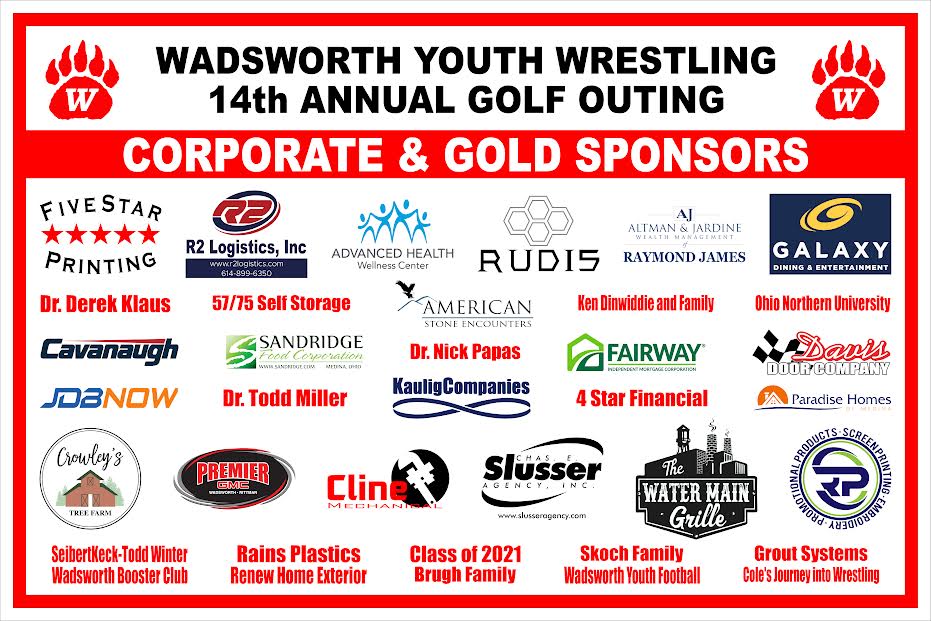